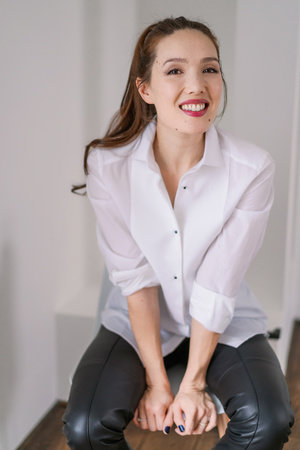 Explore presents Julliard-trained violinist Arianna Warsaw-Fan Rauch and her new book, Declassified: A Low-Key Guide to the High-Strung World of Classical Music. She will be interviewed by cellist Meta Weiss. Ms. Rauch's book seeks to demystify the exclusionary and elitist world of classical music performance. We read her own story—from picking up a violin at the age of two, to breaking her $7,000 bow as a tween, to working the “wedding circuit” as a struggling conservatory student. Rauch offers a backstage tour of the industry and equips you to be an educated listener: the seven main compositional periods, a breakdown of the instruments and their associated personality types, what it’s like to be a musician at the highest level, when to clap during a live performance and the must-listen short list.

Arianna Rauch has performed as a classical violinist in top venues around the world including Carnegie Hall, Boston Symphony Hall, and the Aspen Music Festival.

Meta Weiss is an American cellist who made her international debut at the age of seven in Utrecht, Holland, and has established herself as one of the leading artists of her generation. Her performances have taken her to venues throughout the US and internationally, including Carnegie Hall, The Kennedy Center, Boston Symphony Hall, Royal Albert Hall, and The Sydney Opera House. Her album Entendre (Sono Luminus) with Ms. Rauch on violin was the winner of the Violoncello Foundation Listener’s Choice Award. Ms. Weiss serves as Chamber Music Coordinator at the University of Colorado Boulder, and Artistic Director of the Boulder Cello Festival.

Declassified: A Low-Key Guide to the High-Strung World of Classical Music (Hardcover)