Looking for the Magic: New York City, the '70s and the Rise of Arista Records (Paperback) 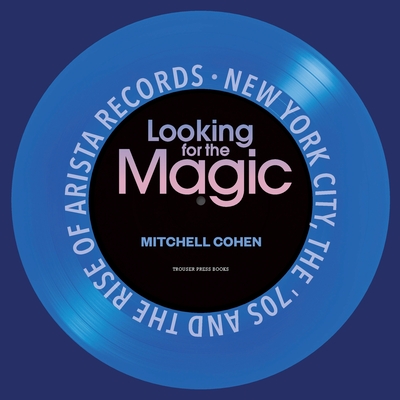 Looking for the Magic is a cultural-historical remix, a fresh perspective on how one record company reflected its place and time: New York in the 1970s and early 1980s.

This history of Arista Records, from its 1960s roots in Bell Records through the transformative success of Whitney Houston in the mid-'80s, tells the story of a record label, its visionary leader, Clive Davis, and the artists and genres it embraced and promoted. Author Mitchell Cohen, a well-known music journalist who served as an A&R executive at Arista, interviewed dozens of artists and former colleagues to produce this detailed and thoughtful account.