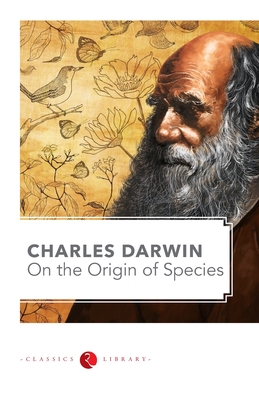 Before Charles Darwin presented his revolutionary insights into the theory of evolution, it was believed that each species came to life individually and maintained its original form. He disputed this and proved that the law of nature was evolution-each living being descended from common ancestors, and used 'natural selection' to survive in changing environments. His findings challenged the deeply held belief in divine creation and permanently transformed our understanding of the world. When it was first published in 1859, On the Origin of Species triggered one of the fiercest debates between science and religion in the history of the world, one that still rages on. Today, more than a century and a half after its publication, it continues to exercise a tremendous influence in the fields of philosophy, history, theology and economics.

Dame Gillian Beer is Fellow of the British Academy and of the Royal Society of Literature. Her Darwin's Plots (1983; second edition 2000) was followed by Open Fields: Science in Cultural Encounter (1996). More recently she has been working on Carroll's Alice books in the context of nineteenth-century intellectual controversies and a new collection of her essays on literature and science is scheduled for 2008.