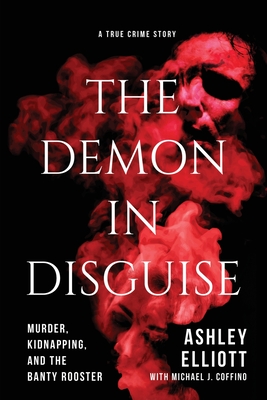 In the late evening of May 18, 2002, prominent local businessman Carter Elliott and his young prot g become the first double-homicide victims in the history of Conway, Arkansas. The Conway PD, Arkansas State Police, and FBI combine to launch a painstaking investigation into what seems a meticulously planned mob-style execution. There are no eyewitnesses, recorded disturbances, fingerprints, or DNA.

After several weeks of investigation, and numerous theories, law enforcement has made no progress. They have no motive. No suspects. Then, one month after the murders, the estranged wife of Carter Elliott goes missing. Is there a connection?

The Demon in Disguise chronicles Ashley Elliott's years-long, roller-coaster journey with the criminal justice system in pursuit of answers and justice for her parents. When will it end, and what will it ultimately produce?

The Demon in Disguise: Murder, Kidnapping, and the Banty Rooster (Paperback)