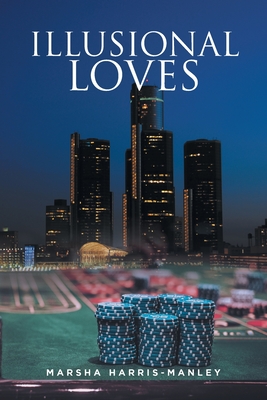 Lincoln is a young lady lost without her father. He was the only person Lincoln has ever had a true bond with. She's trying to maneuver in a world she is not equipped to handle on her own. She is left with a self-centered mother, who's only concerned with the fact she got pregnant by a soldier (Lincoln's dad), and she will always get a monthly benefit check from the army. Lincoln became her security blanket but also the biggest throne on her side.

Lincoln leaves home for good as an early teen and is misguided by her own distorted thinking and her ideological thoughts of what a perfect life consists of. Lincoln meets Lance, and he has all the great qualities Lincoln felt a person should have. He had a great smile, the innocence that she felt every young person still has, and the perfect parents. He was born and raised in an apostolic church, so Lincoln just knew in her heart he was heaven-sent. Lincoln always knew she had all her ducks lined up perfectly, and marriage to Lance completes her line of ducks along with two of his children.

After being married, Lincoln learns nothing is perfect in this world, and her ducks begin to waddle away one by one. Lincoln has to deal with her husband having an affair, a gambling addiction that spiraled out of control, and the men who loved her. She was unable to commit to anyone. Lincoln has to figure out a way to fix her life, which has been crumbling. She has been running away from herself for so long that now she has caught up and has to deal with the consequences.

Finally, Lincoln is rejoined with all her sisters on a cruise that is unforgettable.