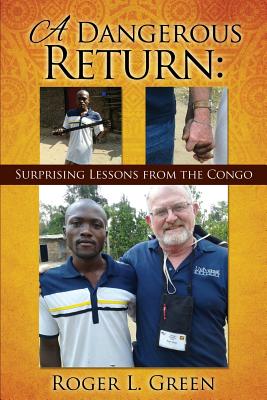 Roger L. Green was born in Nebraska-the third of four children in his family. The Green family moved to Africa in 1950, staying for 10 years. After returning to the U.S. from Africa, Roger graduated from the University of Nebraska, Omaha, and went into radio broadcasting. In 1976, he became a sales representative for two national companies. He rose to Sr.V.P. of Sales/National Sales Manager with both groups. Roger helped found a national sales group, as well. Roger married Carol Williamson in 1966. The couple had four children: Michelle Green Veach, the late Nicole Green, Danielle Green Lackey, and Anthony (Tony) Green. They have eight grandchildren. The Greens lived in Illinois, Nebraska, Texas, South Carolina, and California. Roger retired in 2009 to become the caregiver for his wife, who suffered from dementia and was called Home in June 2011. Roger began making mission trips to Africa in 2012. Wanting to give back to his "home continent," he is now involved with God Cares Schools and Orphanages, Kampala, Uganda. His is a gripping, adventurous story Roger married Linda in Texas in 2014, and she immediately joined him in his African work. They make their home in Aubrey, Texas.

A Dangerous Return; Surprising Lessons from the Congo (Paperback)