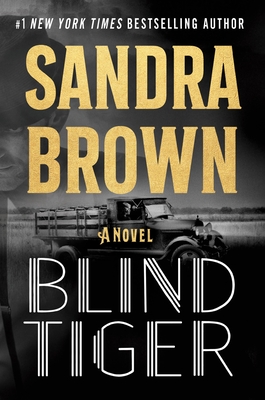 "A thrill ride . . . The historical nature of the story regarding the west Texas setting, the Texas Rangers, and how Prohibition made criminals out of those just wanting a beer is intriguing."—BookReporter.com

"Creative, wild, and genius . . . Through the talent of this author we enter a world that is ripe with corruption, greed, envy, avarice, violence. And yet Sandra Brown reminds us that . . . there are still those that rise up, believe in love, and have faith."—Fresh Fiction

"Blind Tiger is an entertaining read featuring a good story, a fascinating setting and interesting characters."—Toronto.com