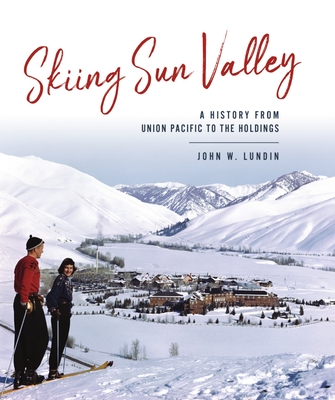 Skiing Sun Valley: A History from Union Pacific to the Holdings (Sports) (Hardcover)