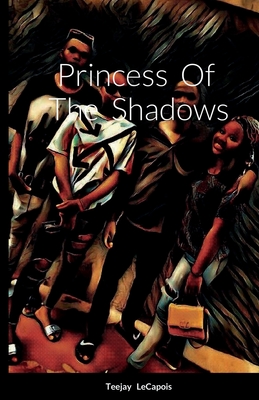 
Princess Of The Shadows (Paperback)