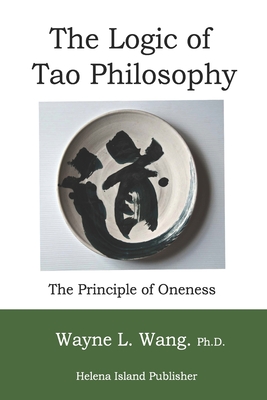 This is book number 2 in the Searching for Tao series.

Wayne L. Wang has been a researcher on Tao philosophy since 1999. He became interested in Tao philosophy because the Tao Te Ching has been treated as a mysterious philosophy, but shows some similarities to scientific phenomena. His first analysis was published as The Dynamic Tao and its Manifestations (2004). He has since devoted his time in further clarification of the principle of Tao philosophy. He has surveyed and consolidated many ancient and modern philosophies and formulated a consistent logic model for Tao philosophy. He has published The Basic Theory of Tao Philosophy (2006), which shows an initial scientific model reflecting the Tai-ji relationship in Tao. He published a complete logic structure in a Chinese article The Logic of Tao Philosophy (2012). The model and its application are summarized in two recent books: The Logic of Tao Philosophy and Tao Te Ching: An Ultimate Translation (2013). These works represent a major milestone in his search for the foundation of Tao philosophy. It makes a logical and self-consistent translation possible. He holds a Ph. D. degree from M. I. T. and resides near Chicago, Illinois, USA.

The Logic of Tao Philosophy (Searching for Tao #2) (Paperback)